In addition to working with children in the community Marquee also offers performance opportunities for adults. Our productions deliver the highest quality of community theatre, which enriches the lives of those on stage, as well as those in the audience. The adult cast productions typically perform two productions within a subscription series with performances at the New Roads Performing Arts Centre (Formerly known as The Newmarket theatre). Children are also cast in these productions if child roles need to be filled (see audition information).

Marquee is committed to diverse, inclusive casting. All roles are non-equity, non paying.

WHAT COMMITMENT IS REQUIRED?

The people organizing this production are creatures of commitment, and they require yours.

The question is, are you ready to give it? It can seem exciting to get involved with a production, but when the days and weeks of effort pile up, you may sometimes wonder where your initial excitement came from.

Participation in any show is a serious commitment.

If you have other obligations in your life – a job, sports teams, special family needs – you must be 100% certain that those legitimate concerns leave you with enough time and energy to be involved in a show. There is no disgrace in giving those things priority and leaving this production to other people. The only shame would be if you agreed to take part in a show, only to miss rehearsals and have to drop out along the way. That would weaken the efforts of the whole production team. So, know your own limits, and only say “yes” to this project if you really mean it.

Can you have fun working on a musical? Heck yes! You will probably have a blast doing it – most people do. But it’s not going to be the kind of fun you have lazing around under a tree on a hot afternoon. It is going to be more like the feeling you get scoring a top grade after studying like crazy, or winning a competition you’ve spent months preparing for. 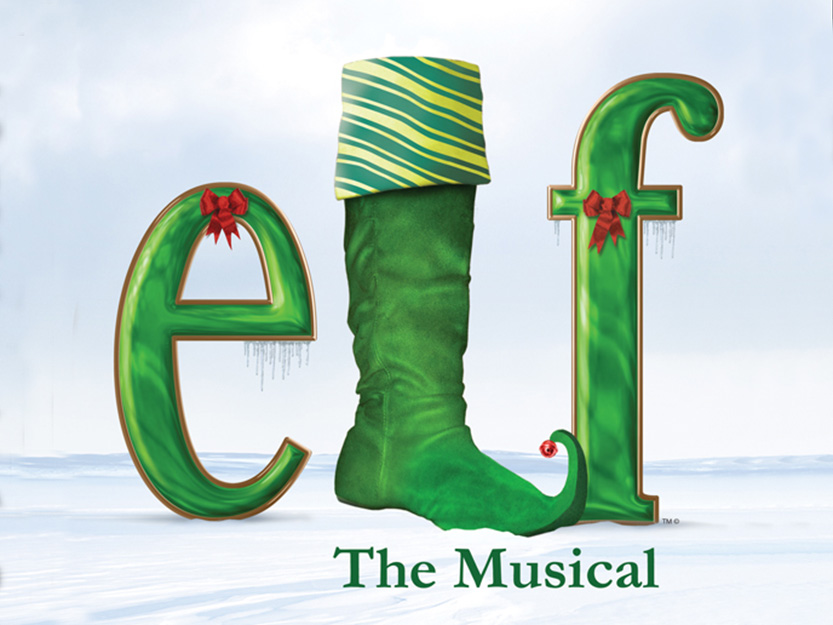 ELF: The Musical is the comic tale of Buddy, whose enormous size and poor toy-making abilities make him wonder if he is actually an elf. With Santa’s permission, Buddy embarks on a journey to New York City to find his birth father and discover his true identity. Faced with the harsh realities that his dear old dad is on the naughty list, and his half-brother doesn’t even believe in Santa, Buddy is determined to win over his new family and help the Big Apple remember the true meaning of Christmas.

Brimming with joyful optimism and holiday spirit, this modern day Christmas classic is sure to make everyone embrace their inner elf. 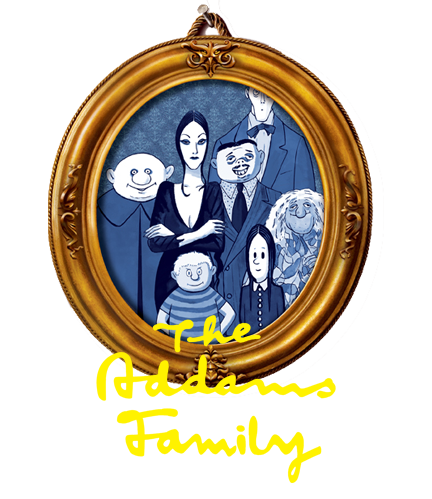 THE ADDAMS FAMILY, a comical feast that embraces the wackiness in every family, features an original story and it’s every father’s nightmare: Wednesday Addams, the ultimate princess of darkness, has grown up and fallen in love with a sweet, smart young man from a respectable family – a man her parents have never met. And if that wasn’t upsetting enough, Wednesday confides in her father and begs him not to tell her mother. Now, Gomez Addams must do something he’s never done before – keep a secret from his beloved wife, Morticia. Everything will change for the whole family on the fateful night they host a dinner for Wednesday’s “normal” boyfriend and his parents.